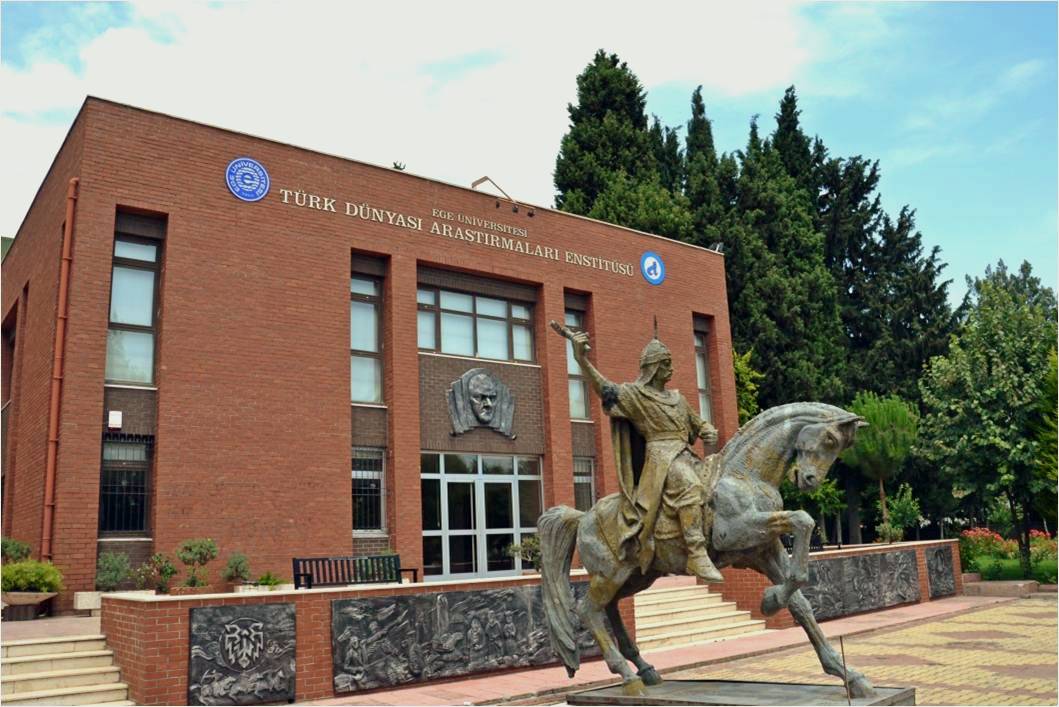 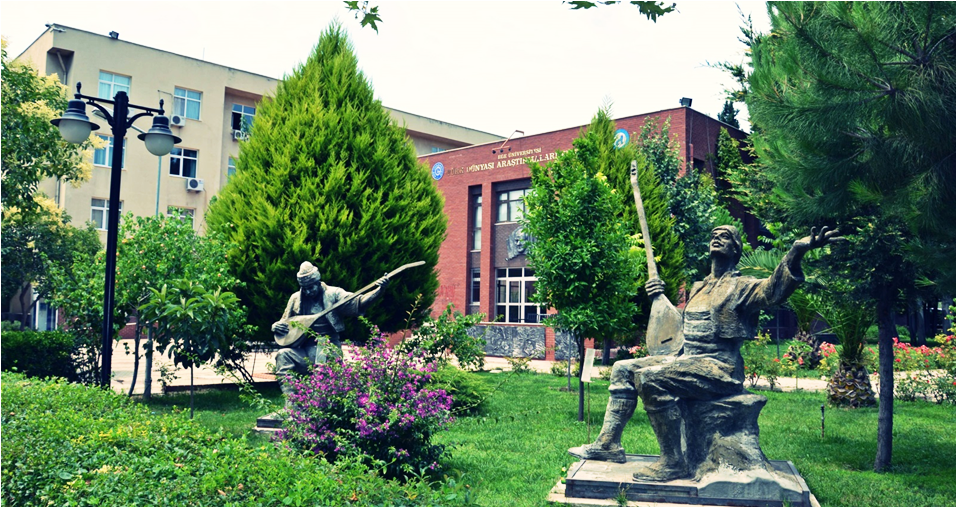 “Turkish Education Center” in our institute has performed “Turkey Turkish” courses since 1992. During the courses thousands of students from Turkish Republics and Relative Societies and all over the world received Turkish speaking and writing lectures. Beside Turkey Turkish. Since 2002 Chinese courses and since 2005 Russian courses has also opened in our institute. Our international students coming for language education engage also in activities like “Turkish Folk Music Choir” and “Turkish Folk Dances Group” in order to learn and utilize actively Turkish language and Turkish culture.
Our institute organizes conferences and panel discussions/public lectures on themes as of history, languages, literatures, culture, political and social issues of the Turkish World. Besides our institute organizes “The Culture Congress of Turkish World” every 4 years and the papers, presented at the congress, are published as well. Our institute publishes the international refereed journal of “Journal of Turkish World Studies (TDİD)”. On the departments of our institute are conducted with the support of DPT, TÜBİTAK and UNESCO many international and highly qualified research projects as “Designation of Epics in the Turkish World, Theirs translation in Turkish and publishing”, “Research in Old Gravestones in Azerbaijan in Light of Turkish Culture, Art, History and Folklore”, “The Role of the Polish Troops in the Caucasian-Russian War (1830-1859)”, “The Method Experiment to Determinate Historical Periods of Living Dialects in Turkish Language: The Example of the West Rumelian Turkish in 17.th Century”, “Research in the Alewi Societies of the Çubuk Area”, “Evaluation about the Alewi Societies of the Diyarbakır Region”, “City and Traveller: İzmir and its Surrounding As Witnessed by Evliya Çelebi”. 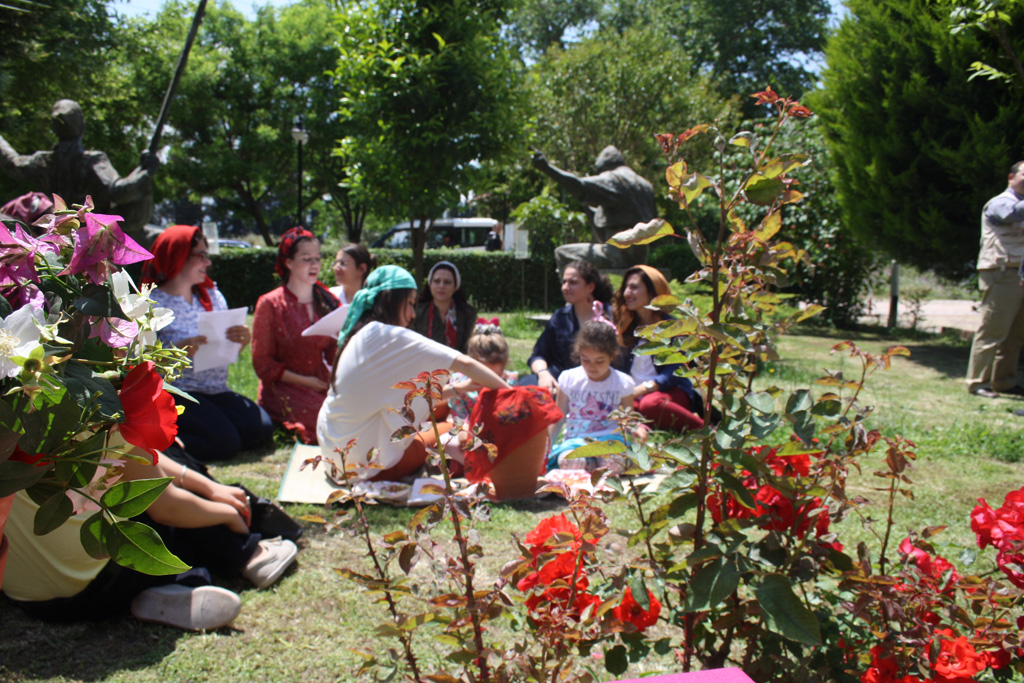