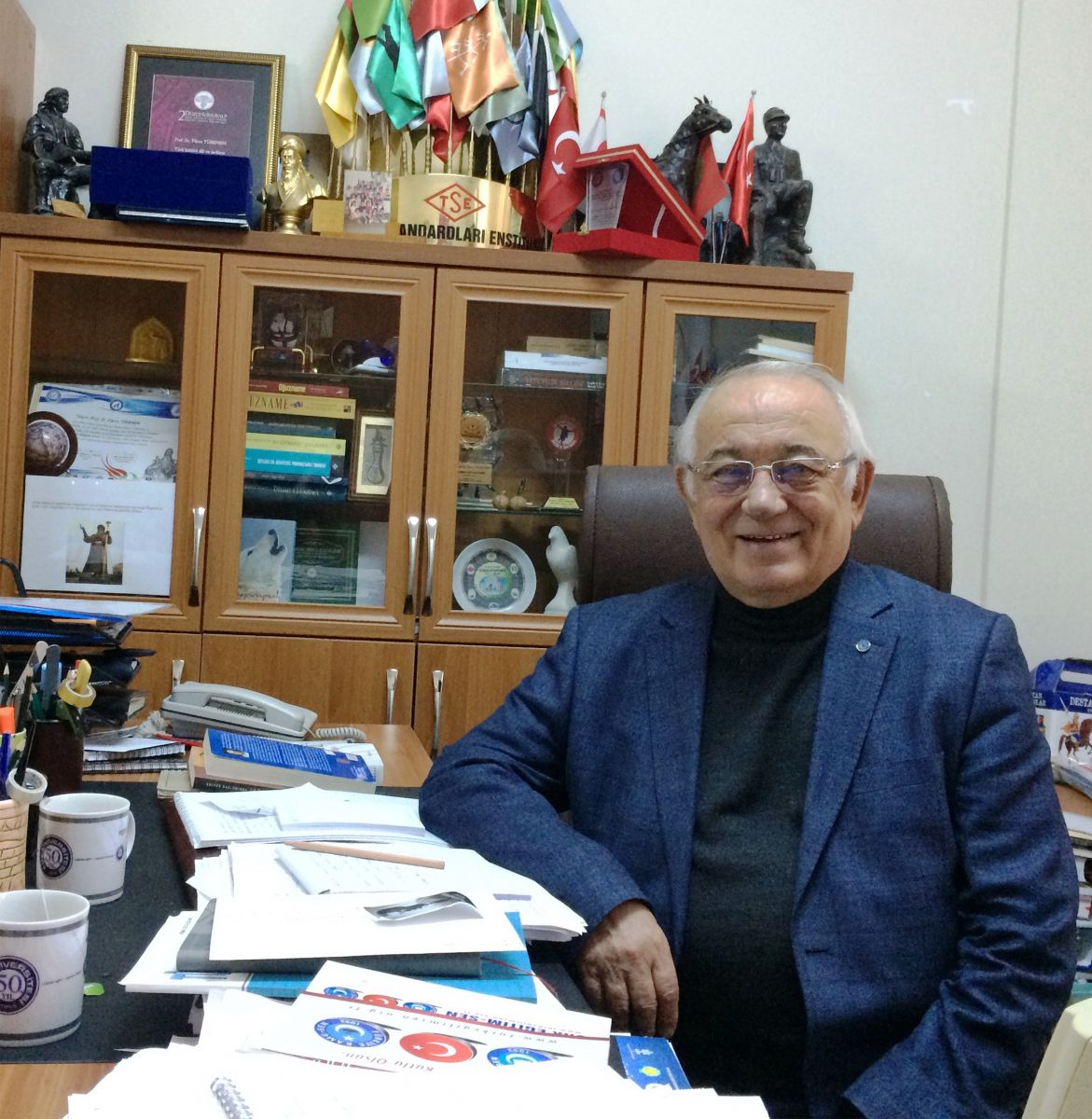 He was born in Boğazlıyan/Yozgat in 1954. After he finished elementary and secondary school in Boğazlıyan, he went to Bursa and graduated from Bursa Işıklar military high school. In 1963 he registered to Atatürk University/Erzurum. He attended to the department of Turkish Language and Literature and graduated in 1967. At the same year he appointed to Konya Male High School as literature teacher. Next year he succeeded the exam of Atatürk University and became a research assistant in the department of Turkish Language and Literature.

In 1969 he was sent to İstanbul to Prof. Dr. Mehmet Kaplan for his PhD studies and he finished his PhD thesis “a Comprehensive Study about the Tale on Admirer Garip” in 1972.
In 1974 he was sent to France for post-doc studies. He attended courses, seminars and conferences on methodology on folklore and folk literature with Prof. Dr. Pertev Naili Boratav from Sorbonne/Paris.
He went back to Turkey in 1976. He studied in Atatürk University till 1978. In 1978 he appointed to newly established Faculty of Social Sciences (now Faculty of Literature) in Ege University.
He gained the degree of “associate professor” by his work "Tahir ile Zühre" in 1980 and he gained the degree of professor by his thesis "Nasreddin Hoca Fıkraları" in 1986.
In 1992 he played a major role in founding Institution of Turkish World Studies within the scope of Ege University and he became founder-director of the Institute.
Beyond his own studies on Turkish epics and folk-tales, he also supervised master and PhD thesis. He is a member of “Professional Society of Science and Literature Works Owner”, “Institute of Researching Turkish Culture” and “Science Board of Turkish Language Society” in Turkey.
Abroad he is a permanent member of PIAC (Permanent International Altaistic Conference) in USA, "Turkish Studies Association" in Canada and USA, ESCAS (European Seminar on Central Asian Studies) in France.
He attended various national and international congress and conferences and his articles were published in foreign languages (French, Russian). In University of Venice/Italy his book “Aşık Garip”(1974) was summarized and published in Italian.
He worked as head of editorial board of “Language and Literature Journal of Turkish World” published by Turkish Language Society and he also published “Journal of Turkish World Studies” in Institution of Turkish World/ Ege University.
In 1992 title of honorary PhD was given to Prof. Dr. Fikret Türkmen by Azerbaijan State University.
In 1995 Prof. Dr. Fikret Türkmen was awarded with “Manas-1000” sign by Presidency of Kyrgyzstan for his studies and publications on Manas Epic.
In 1996   the biggest award of Turkmenistan “International Mahdumkulu Reward” was given to Prof. Dr. Fikret Türkmen by President of Turkmenistan in a state ceremony.
In 1997 Academy of Science in Kyrgyzstan gave him the title of “Academic”.
In 1998 University of Çüy in Kyrgyzstan gave the title of honorary Professor to Türkmen.  .
In 1999 Academy of Science in Kazakhstan gave the title of “Academic” and selected Prof. Türkmen as a member of Academy of Science in Kazakhstan.
Prof. Dr. Fikret Türkmen is also a founder member and member of executive board of “International Institution of Worldwide Epics” which was founded by support of UNESCO in Bishkek/Kyrgyzstan.
In 1999 Prof. Dr. Fikret Türkmen was awarded by “Service Award to Turkish World” by TÜRKSAV for his successful works on Turkish World.
Prof. Turkmen has retired in 2012, however, he has still continued to contribute to the field of Turkish folklore. He is married and has two kids.
So far he has written  21 books and more than a hundred articles. 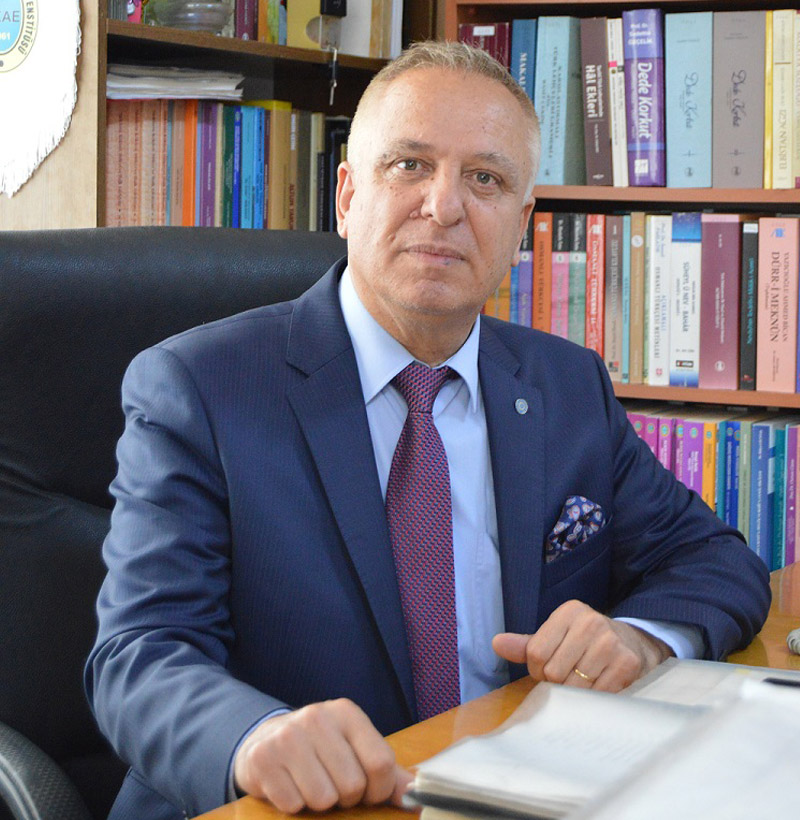 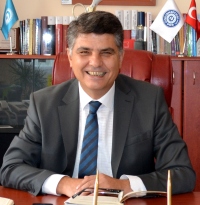